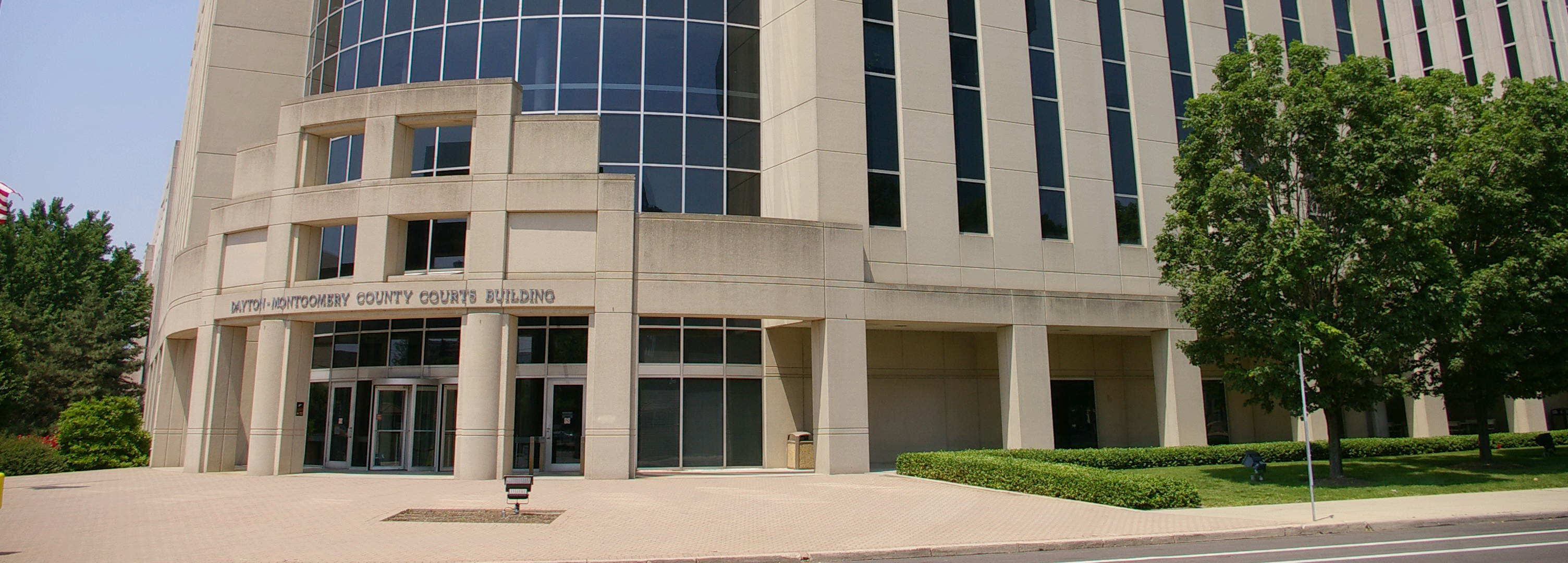 8:00 am to 4:30 pm, Monday through Friday, excluding holidays, for the acceptance of case filings and payments.

Visit clerkofcourt.daytonohio.gov to make payments and get information on Jury, Criminal, Traffic, and Civil court cases and tickets.

The Dayton Municipal Court is a limited jurisdiction court of record, whose judicial function is to apply the law to specific controversies brought before it and to resolve disputes between people and other legal entities. The Court operates under the rule of law to ensure that the protections of law are available to all persons.

Five full-time judges serve on the Dayton Municipal Court. Each judge is elected on a nonpartisan ballot to serve a six-year term of office. Judges must be attorneys, that have practiced law for a minimum of six years and are residents of the City of Dayton. All judges are sworn to administer justice in every case and to ensure that the cases before them are conducted in an impartial and equitable manner. Annually, the judges elect a presiding judge and an administrative judge. These judges meet regularly with the court administrator to review the operations and policies of the court.

Two full-time magistrates are appointed by the Court to hear certain civil cases, small claims cases, and eviction procedures. They preside over initial appearances for defendants summoned for arraignment. They also preside over minor traffic and criminal cases.

Motion and Entry for Continuance

Schedule of Fees and Costs

Written Plea of Not Guilty